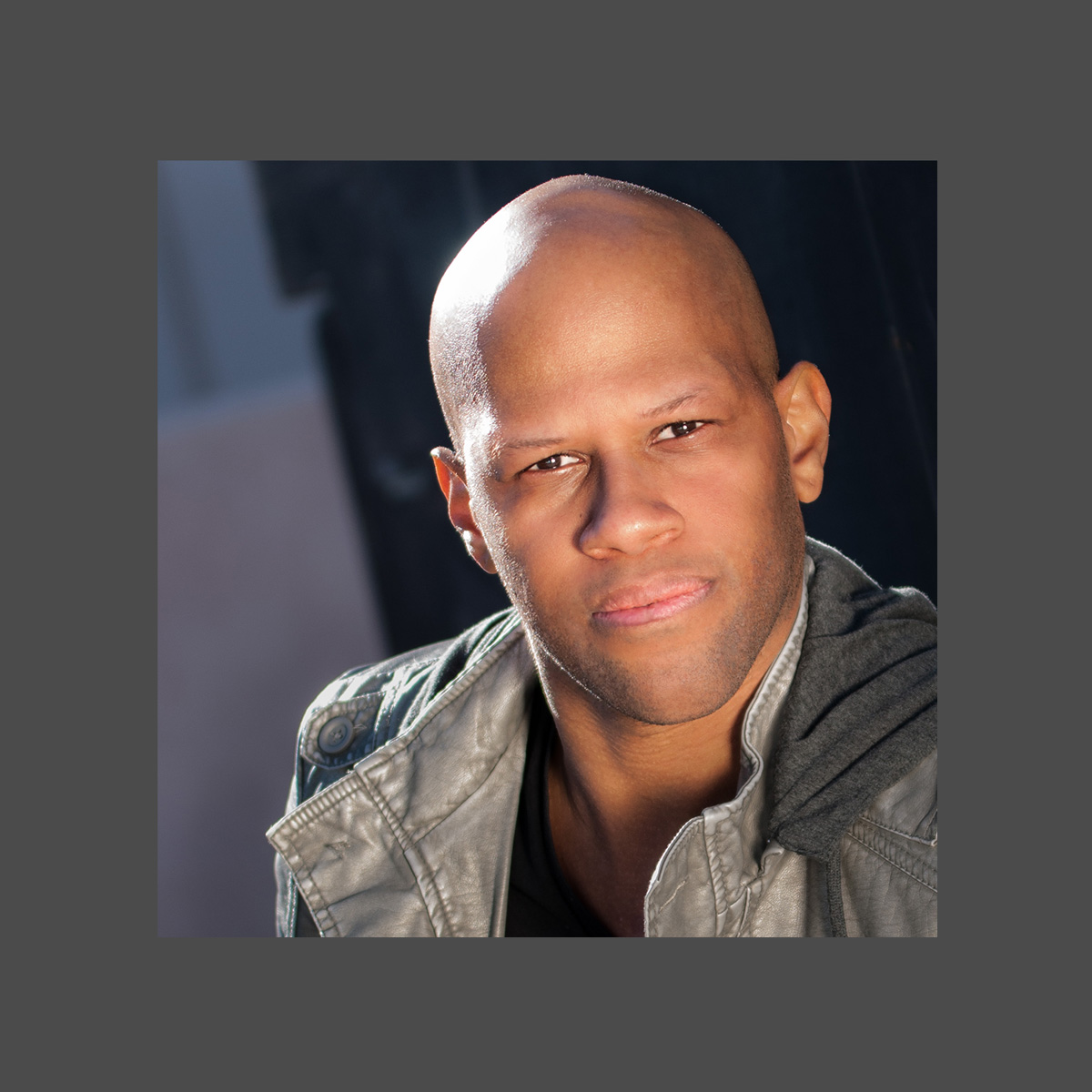 A native of Oklahoma City Melden is no stranger to dance scene.   He started as a hip hop dancer cultivating his distinct style . With hopes of working as a dancer, he began immersing himself into other genres as well . His professional career began at an early age with teaching dance conventions all across the country. He studied ballet and modern while attending the University of Oklahoma. Upon graduating, Melden continued his training in Los Angeles. Since then, he has hit the ground running, performing and choreographing industrials and productions shows all over the World! His career has landed him in Las Vegas where he has performed in various production shows as well as concert performances. Although he loves dancing, choreographing is where his heart is at. He has been a creative director for Face productions for 9 years.