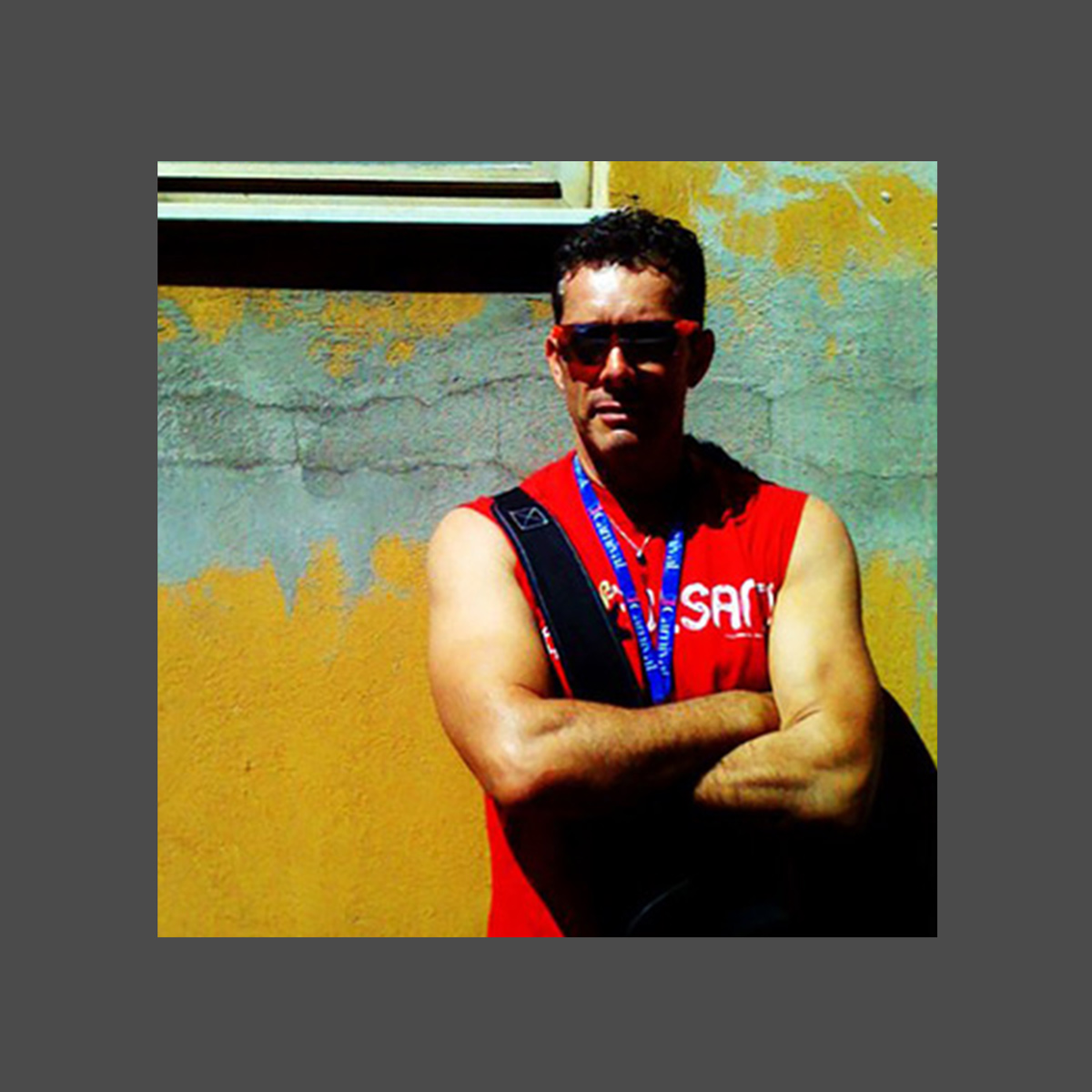 Lucio Boliver has been a leading designer for over 25 years.
His award winning designs are filled with color,
strong movement and high energy.
He credits his style and inspiration to his late father
Angel Boliver, a Mexican artist.

For the special detailing and elegance in his designs he
credits the influence to his late mother Pilar, from Spain.
A native of Mexico City., Boliver received his start in
the entertainment industry as a dancer. His career path
changed from wearing costumes, to designing and
constructing the costumes.