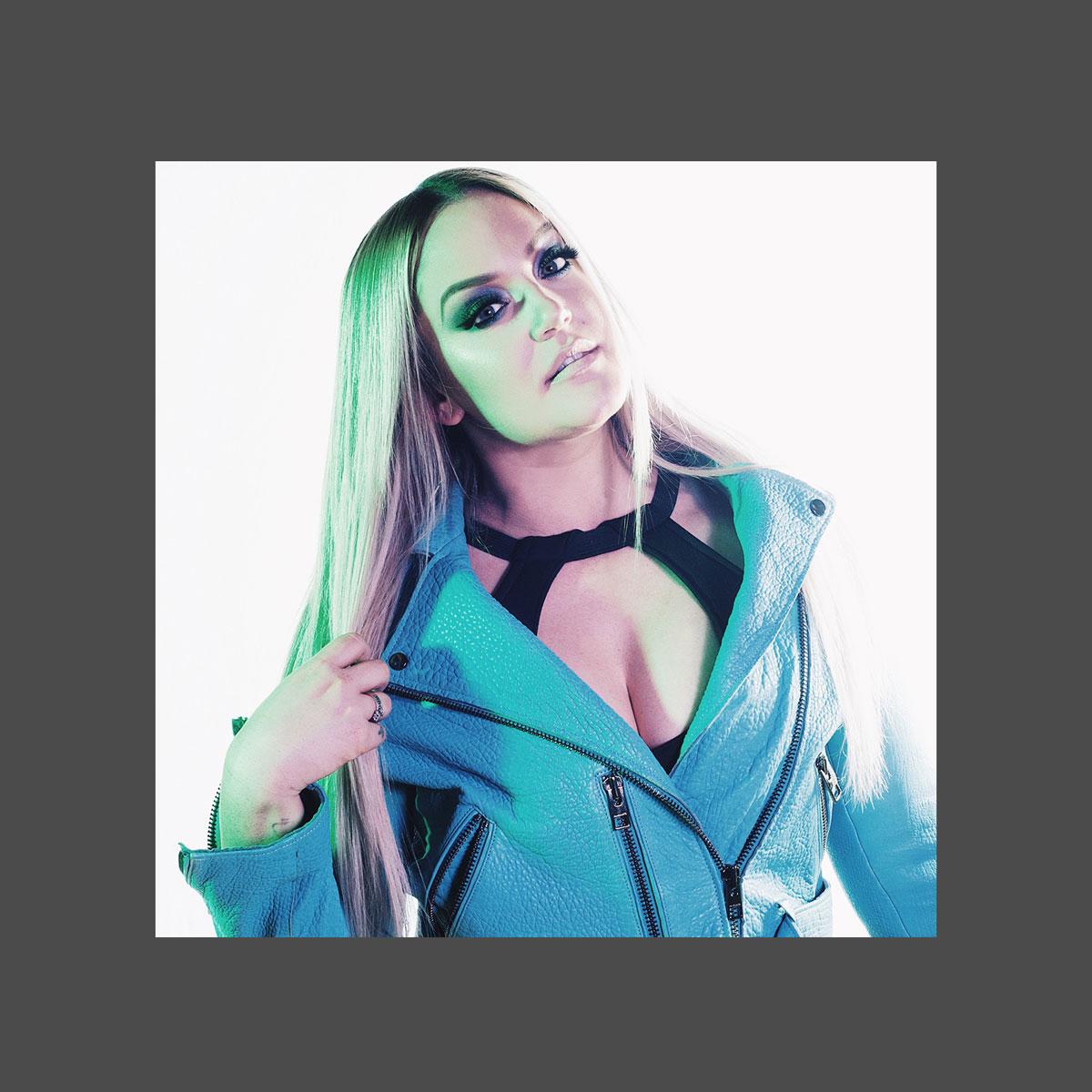 Lacey Schwimmer is widely known for her success as a finalist on Fox’s So You Think You Can Dance (season 3) and as a pro on ABC’s Dancing With The Stars (six consecutive seasons).

Lacey has many choreography and artistic direction credits including Dancing With The Stars, Strictly Come Dancing , So You Think You Can Dance , the Knicks at Madison Square Garden and stage shows such as , Frankie Moreno LIVE , Frankie Moreno Under The Influence, Legends in Concert and Pin Up staring playmate Claire Sinclair, Ballroom With A Twist, and Dance To The Movies, the Knicks City Dancers, The Kennedy Center, Carnegie Hall and Broadway Dance Center.

She has also choreographed and directed many Grammy award winning artists such as ‪Christina Aguilera, ‪Nikki Minaj , LMFAO, ‪One Republic, Reba Mcintire, ‪Whitney Houston , Taylor Swift, Train, Brad Paisley , the Jonas Brothers and the Jackson Family to name a few. She recently choreographed the new tv show for FACEBOOK featuring the Kardashians called, “You Kiddin Me” coming this summer.