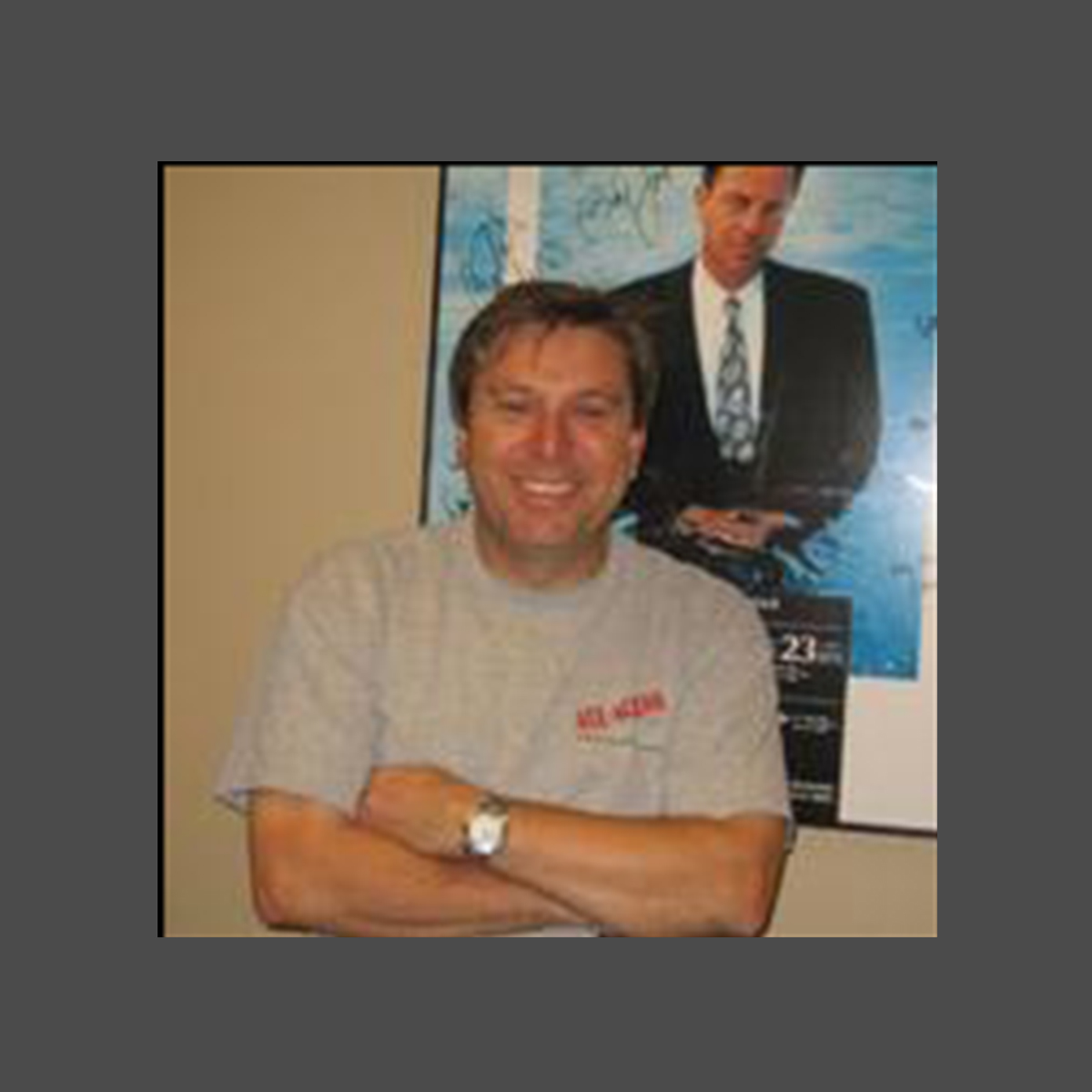 A leading member of the All Access team since the company’s early years.
All Access is the go to set designer and fabricator for the last 7 Super Bowl Halftime Shows. Dave started as a rock musician in his native country of England. This provided him with a particularly strong background to tackle the industry when he embarked upon his first tour with Billy Joel. Following the excitement of his initial gig, Dave toured with big name acts, such as Elton John, Stevie Nicks, and the Black Crowes, and produced outstanding custom sets for both Rascal Flatts and Ricky Martin.