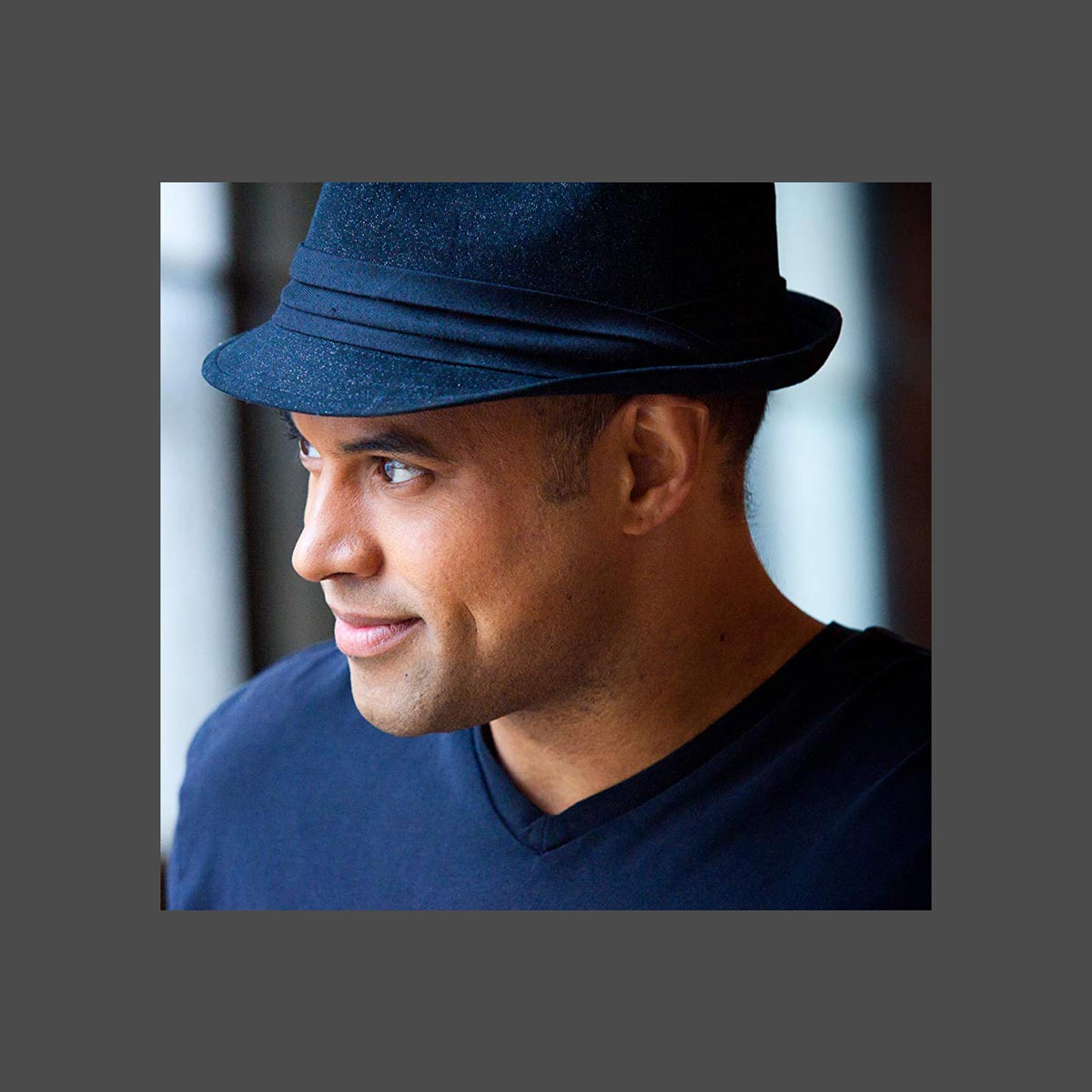 Brandon has produced records for stars like Amber Frank from “Haunted Hathaways”, Ashley Argota from “The Fosters” and Stephanie Scott from “Ant Farm”.  He has produced and written over 500 songs in his catalog and had dozens of songs featured in movies and television shows airing in the U.S. and around the world. The music that he has produced and written can be heard on MTV, Bravo, Lifetime, NBC, Hallmark, TLC just to name a few. His versatility in being able to produce the most tender singer/songwriter style tracks to hard, beat driven EDM tracks, is unparalleled. Also, his ability to create a new fresh sound is unlike anyone else. From the arrangement of the song and sound of the vocals to the mix, you won’t find this sound anywhere else.

Brandon has also composed music scores for over 20 movies in the last 5 years. Many of the artists songs that he has produced, have been featured in those movies and had national exposure in front of Millions of viewers!